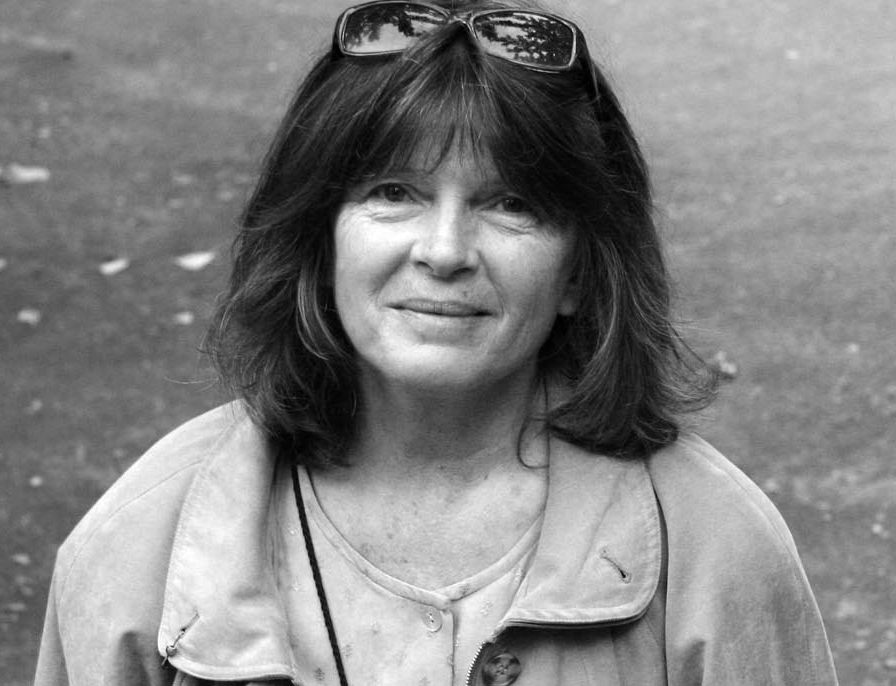 Women of their words

In a variety of formats, these four alumnae demonstrate how English Department graduates are making an impact—and a living.

Many Homes, Many Stories

For Carolina De Robertis, MFA ’07, home is a hard spot to pinpoint. “I have many ‘froms,’” she explains. Her grandparents immigrated to Uruguay from Argentina; her parents transplanted the family to Switzerland and England before moving to California when De Robertis was 10 years old. “Home is, for me, an expansive concept.”

De Robertis returns to her South American countries of origin as the settings for her first two novels, which have been translated into 16 languages and earned great critical acclaim.

It was not an easy road, though. De Robertis enrolled in Mills’ MFA program in creative writing to hone her manuscript The Invisible Mountain, which portrays three generations of adventurous mothers and daughters, seen within the context of 20th-century Uruguay. After more than six years of work, the finished novel was named a “Best Book of 2009” by the San Francisco Chronicle and Booklist and also earned Italy’s Rhegium Julii Debut Prize.

Perla, De Robertis’s second novel, follows a young woman in Buenos Aires as she comes to terms with her family’s participation in the recently deposed military dictatorship. The book, the New Yorker review said, is “haunting… a sensitive exploration of love, loyalty, and hope in the wake of atrocity.”

“Publishing these novels opened up a new chapter in my life,” De Robertis says. At book events in more than a dozen US cities, Europe, and South America, interactions with readers and writers left her “inspired and fired up,” she says. The experience was not unlike her time in the MFA program: “Mills gave me incredibly important tools to push my writing open, become an ever-more intrepid reader, and to build a writing community that could provide nourishment and support,” she recalls.

De Robertis is spending 2013 in Montevideo, Uruguay, where she is co-producing a documentary about people of African descent in that country and working on her third novel. But her permanent home now is Oakland, where De Robertis and her wife have converted their garage into a writer’s cottage. “This is a luxury, of course,” she says. “I wrote my first novel in all sorts of different spaces, wherever I could.”

The Pleasures of Poetry

Dorianne Laux ’89 started writing as a young girl—“silly poems I kept in a journal under my bed,” she says—and her junior college instructors encouraged her to take writing more seriously. But it wasn’t until she was in her early 30s, when her daughter was 10 and Laux was working as a waitress, that she decided it was time to finish her bachelor’s degree. The timing was right: “Even though I was older than most of the students, I feel I matured as a woman at Mills, gained confidence and composure, and came into my own as a writer,” says Laux. “My teachers were my mentors on all these levels.”

Her first book of poetry, Awake, was published in 1990 with a forward by US Poet Laureate Philip Levine. Since then, she has published four more collections of poems—including 1994’s What We Carry, a finalist for the National Book Critics Circle Award—and three chapbooks, and had a poem inscribed in a stone path at Bucknell University. In addition, she is co-author of The Poet’s Companion: A Guide to the Pleasures of Writing Poetry.

Laux has also had a wide-ranging career within the halls of academia. “One of the most rewarding things about teaching is passing on what my teachers gave to me: a sense of pride in hard work and accomplishment, confidence to enter the world outside of school, and how to make the classroom a place that’s an open invitation,” she says. “I love integrating my great love of poetry with what I do every day.”

Currently the director of the MFA in Creative Writing Program at North Carolina State University, she is founding faculty of Pacific University’s low-residency MFA in Writing Program, where she still teaches in the summertime. Laux previously taught poetry at the University of Oregon, and cites her Mills education as one of the deciding factors that landed her the position: “Mills is known as a top flight university, and that was a big help walking in the door,” she says. “Mills taught me everything I needed to know to walk back out that door with a job.”

“My Aim is to be Shameless”

Tracy Clark-Flory ’06 has one of the coolest—or hottest—reporter beats ever: she writes about sex and relationships for Salon.com.

“Sex is one of the most complex and interesting topics in the world,” she says. “I attempt to bring an all-inclusive feminist perspective to discussions of sex and relationships and, most of all, I’d like to help de-stigmatize honest conversation about sex and sexuality. In short, my aim is to be shameless.”

Clark-Flory, a Berkeley native, cut her teeth as a columnist for the Berkeley High School newspaper. She thrived on the staff of The Weekly at Mills, where she received valuable support from Weekly advisor Sarah Pollock: “A male editor at [an off-campus] newspaper where I was interning while in college had verbally ripped me to shreds and told me I would never amount to anything,” Clark-Flory recalls. “I wrote to Sarah about it, and she very matter-of-factly brushed off his remarks. She told me that it wouldn’t be the last time I encountered an older man fond of trying to invalidate young women.” Such mentorship fostered Clark-Flory’s confidence and prepared her for the competitive nature of journalism.

This resilience has been especially helpful in the world of online journalism, where readers freely post the most scathing critiques. “For a long while I would obsessively read reader comments on my stories,” Clark-Flory admits. “At times, it would make me sick to my stomach. Now I have a rule of never reading the comments. It’s just not good for my mental health!”

Writing is an Act of Listening

Laleh Khadivi, MFA ’06, is a storyteller—but don’t expect a sweet fairytale from the author of The Age of Orphans. Publisher’s Weekly called her debut novel “ironic, beautifully written, brutal, and ugly.” Her follow-up novel, 2012’s The Walking, is “a deliberate, nakedly passionate confrontation with her past” said the New York Times review, adding that “the precision of Khadivi’s sentences, each with a gentle rhythm and a sure-footed intelligence, engenders deep sympathy.” These books are the first two installments in a planned trilogy following seven generations of an Iranian family as they grapple with exile, migration, and the concept of home.

It’s a subject that Khadivi knows well: born in Esfahan, Iran, at the start of the Islamic Revolution, she spent her childhood shifting from one foreign place (Puerto Rico, Canada, Los Angeles) to the next (Dallas, Danbury). As a result, although her books have been rooted in the specifics of her own heritage, Khadivi’s outlook is most attuned to the general mindset of those who live as outsiders in a place that is not “home.”

Khadivi started telling stories through film in 1999, the year after she earned her bachelor’s degree from Reed College in Oregon. Her documentary 900 Women, following six inmates at the Louisiana Correctional Institute for Women, was narrated by Susan Sarandon and screened at the Human Rights Watch Film Festival; Khadivi toured the country to screen the film at maximum-security women’s prisons, hold workshops, and facilitate conversations with prison inmates.

“I have always been interested in the voice, both in films and in books,” she says. “The move from documentary to literary fiction is easy in that both require long ruminations with the authentic voice of a place, a person, a scenario. Ultimately, both writing and film making are acts of listening.”

Khadivi found the creative writing MFA program at Mills to be a perfect fit, both for the quality of its faculty and the skills in instilled. “Getting an MFA is an interesting tightrope walk between humility and audacity,” she reflects. “On the one hand, you prostrate yourself a little before the great writers that have come before you—whoever your literature heroes may be—so that you can learn the craft. On the other hand, you must take it into yourself to have the confidence that you yourself can write, can join those ranks.”