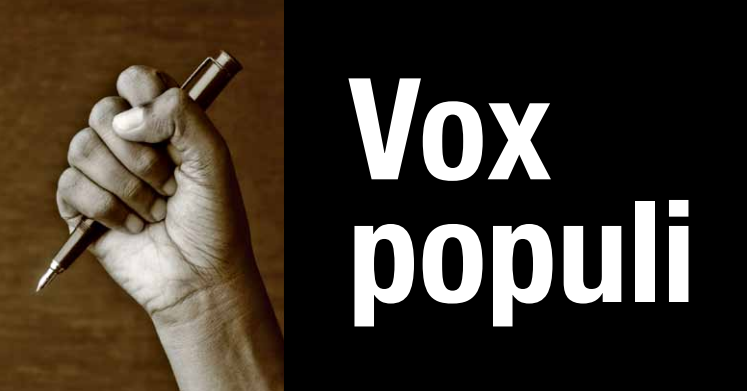 When Tessa Micaela walks into her classroom to teach writing each week, she doesn’t know what students will be waiting for her, whether they’ll speak English, or even if they’ll be able to stay for the entire class. Micaela’s students are incarcerated women inside San Francisco County Jail and she’s there as part of a new Mills College graduate teaching assistantship—an effort that builds upon the success of the Community Teaching Project that launched in 2003.

“The literary arts are not only something that happens in academic institutions,” says Cynthia Scheinberg, chair of the English Department. The department is somewhat unique in its mission to extend free creative writing classes to members of the greater community who would otherwise have little access to these resources. “Through our curriculum, we want to attract students who want to do this type of work outside of the institution,” she explains.

“Creative writing is at its most relevant when it’s in communities and not in institutions,” says Stephanie Young, a visiting assistant professor who also serves as director of English graduate programs. Last year, Mills began awarding graduate assistantships that further the community-based approach of the CTP. Mills could have awarded these fellowships solely on the merit of an applicant’s writing, similar to other prestigious MFA programs like The Iowa Writers’ Workshop at The University of Iowa. But the College very consciously made a different choice. “We thought about how we could use fellowship funding to further our mission around art and social justice,” says Young.

“The literary arts are not only something that happens in academic institutions.”

The new graduate assistantships cover full tuition for two- or three-year MFA candidates in exchange for community teaching—the only such opportunity in the nation. There’s also a professional development benefit to the new assistantship which gives Mills’ graduates an advantage when applying for social justice/nonprofit jobs and teaching positions.

“We’re going for really thoughtful engagement with the community to build long-term relationships,” says Young, adding they also modeled the assistantship after June Jordan’s Poetry for the People, Mark Nowak’s poetry workshops with auto workers in the United States and South Africa, and Heriberto Yepez’s public poetry/art movement in Tijuana.

So far, three students have held the MFA assistantship, which requires them to develop a curriculum and ongoing workshop specific to their students, who have included incarcerated women, formerly incarcerated men, and Filipino American activists. Students apply for the assistantship by submitting a proposal explaining how their workshop will benefit the greater East Bay community. From there, Young says it comes down to choosing the right students for the assistantship—those with a passion for social justice, teaching, and writing.

The first recipient of the assistantship, Tessa Micaela, had worked as a longtime advocate for reproductive justice before applying to Mills. Through her professional connections, Micaela was introduced to Forward Together, an Oakland-based sex education and reproductive rights organization. Micaela spent her first semester at Mills designing a workshop that used creative writing to help women express concerns about their health and bodies. In her second year at Mills, Micaela took her workshop to women at San Francisco County Jail, who have emotional and mental health issues specific to being incarcerated, such as the stresses associated with being separated from partners and family.

“Women are often the ones that hold families together,” says Micaela. “When a lot of that support system falls away, it’s hard for them to stay resilient, which will affect their health.”

The chaos of teaching in jail doesn’t seem to faze Micaela. She recalls how one of her students was released in the middle of a workshop: “We were all writing and all of a sudden her name gets called. Then we all started crying and did a free-write about her release.” Even though her students change every time she teaches, Micaela says she’s figuring out how to build connections within the strict parameters of jail. She’s enlisted established local writers to correspond with her students about their writing.

“Creative writing is at its most relevant when it’s in communities.”

Though publishing the writing produced in the workshops is not a requirement of the assistantship, Micaela is working on a blog to host student writing and eventually wants to create a chapbook (a ’zine-style, DIY book), even if she produces it after she graduates this year. “I’m not going to stop once school ends because it’s a long-term commitment of mine,” Micaela says.

A second recipient of the MFA assistantship, Melissa Sipin, is well on her way to publishing an anthology or journal featuring the writings of the Filipino-American activists who took her five-week workshop in late 2012. Before coming to Mills, Sipin cofounded TAYO, a literary magazine devoted to the Filipino and Filipino American experience. For this class, she secured esteemed local authors like the Philippine-born poet Barbara Jane Reyes to discuss the way writing intersects the personal and political, particularly for activists seeking to comment on or affect political and cultural issues.

“It was so mind-opening for me,” Roberts says. “The workshop forced me to ask myself, ‘How much can I write about narratives that don’t belong to me in the context of my culture? Who has a right to tell certain stories?’”

Since the workshop ended, Roberts and her classmates still meet regularly to share their writing. “I wrote more in those classes than I had in years,” says Roberts, who is working on the second draft of her collection of poems, titled Missives of Appropriation and Error. “I still can’t believe it was free.”

An earlier version of this article appeared as “Writing Without Borders” in the East Bay Express on February 6, 2013.