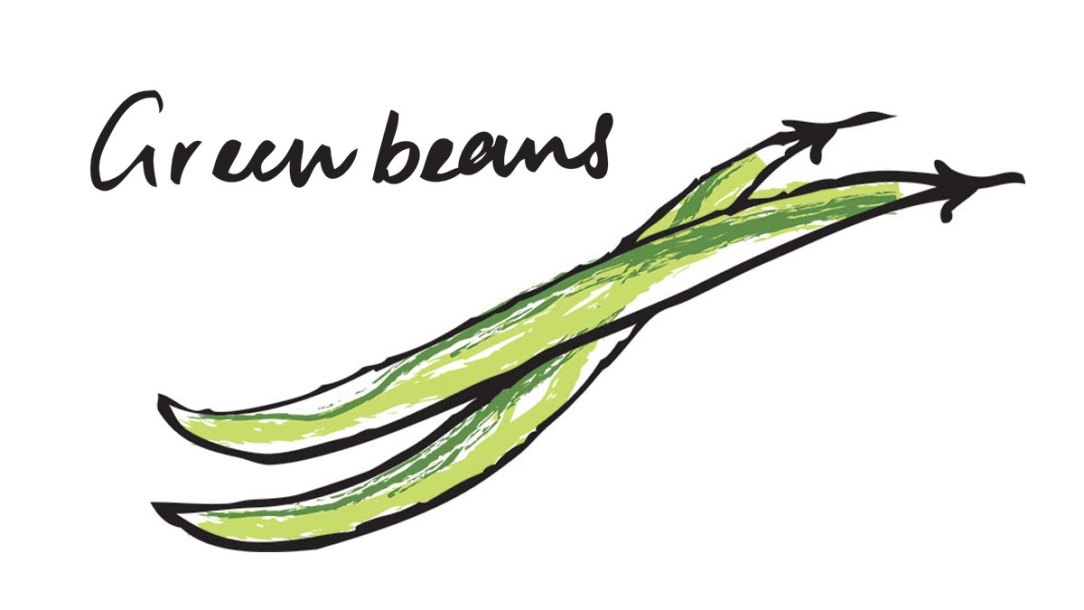 The Magic Beans of Mills

This time of year, when the green beans ripen in my garden, I always think of Libby Pope.

Elizabeth Pope taught English at Mills for 38 years, and had been head of the English Department for many years when I entered in 1976. I was thrilled to learn that she was the Elizabeth Pope who had written two of my favorite books. She was the first author I met in person. Libby had taught English and Shakespeare to my mother, when she went to Mills in the early ’50s.

I took her Shakespeare class my second year. Libby suffered from polio as a child, and by the time I met her, she had replaced her cane with a walker. She had an assistant who did her shopping and driving. In the late spring, Libby took a fall on a Friday afternoon and couldn’t get up. She lay there for five hours, facing the prospect that she might not be found until her helper returned on Monday. Fortunately, a neighbor in Faculty Village came by and discovered her.

Because of that incident, she decided that she wanted someone to live with her over the summer. I had a job in the graduate admissions department and needed housing. Libby offered me room and board, and in return, she had someone around just in case.

I wrote my first novel that summer, in longhand, at her dining table. We had discussions about which book was her best. Libby won the Newbury Honor for The Perilous Gard, which she thought was her best. I loved both her books, but I love her earlier novel, The Sherwood Ring, more. The Revolutionary War setting, in upstate New York, was new and exotic to me, since I’d read many historical fiction and fantasy books set in Europe. I was moved by so many elements in that book: the old house, “Rest & Be Thankful,” the time travel, and the ghosts.

She told me stories of her childhood, and about living next door to Katharine Hepburn. I learned that I did not like sherry, and I learned that you do not freeze fresh fish before cooking it. (I don’t know if Libby ever forgave me for that.) I brought friends to her living room for bardic circles where we read poetry to each other, so I hope the benefits of that summer were not all one-sided.

The summer I lived with her, Libby’s helper had—at her command—planted some pole beans in her yard. Libby kept a close eye on those beans, and at last, when some of them were big enough, I was sent to pick them. I did not understand how she could be so excited by a few beans. There were five. I knew about green beans—you dropped them out of the can and heated them up, and for a little more zest, you could add a splash of vinegar. Such excitement over five just-picked green beans seemed, well, silly.

Libby insisted on splitting this bounty. She oversaw the cooking, and had me add a little butter and just a touch of nutmeg. And she gave me two and a half green beans with my dinner.

Everywhere I’ve lived, from the time I left graduate school, I’ve grown a garden. I’ve begged for median strips in apartment complexes and the edges of driveways, and traded part of a shared lawn for some shared vegetables. I grew green beans, every time. Later I added tomatoes. Today I have lettuce, cucumbers, potatoes, zucchini, tomatoes, peas . . . and green beans. I picked the first handful yesterday, and I thought of Libby Pope.

There is a lot of discussion these days about the value of college. Why go to college, when it costs so much? What are you going to get from it?

The answer is: you don’t know. But college is a place where, in a short time, you are challenged to open your mind and heart in so many ways that you emerge a different being. A greater being, with so much more potential to bring to the world.

Mills was a bounty to me in more ways than I can enumerate. You do not know how your life will change, and one way mine was changed was that Libby gave me some green beans. She didn’t have to share. I wouldn’t have cared, then. But she was a teacher all her life, so perhaps she did.

Carol Holtzman Wolf ’80 is a playwright, author, filmmaker, and teacher. Her play, The Thousandth Night, was performed in French as La Millième Nuit at the Avignon Theatre Festival in 2019. Her book Playwriting: the Merciless Craft is No. 4 on the list of BookAuthority’s 70 All Time Best Books on Playwriting.”