The Mills campus welcomed approximately 300 returning Mills students in addition to 500 first-year Northeastern students for the fall semester. The question of how to create a welcoming environment for all of those students is one that has occupied the collective minds of Mills’ Division of Student Life and Northeastern’s Student Affairs Office since well into last spring.

One of those minds belongs to Chong Kim-Wong, Northeastern’s dean of students, who decamped to Oakland for several weeks in August and September. She oversaw a packed orientation schedule for new and returning students, with everything from hired movers to food trucks for a celebratory atmosphere. “The movers, the fanfare—it was all very intentional,” she says.

Kim-Wong has also been front and center on bolstering and reworking extracurricular activities on the Mills campus. Many things are staying the same: At a community fair on September 1, familiar student organizations recruited for new members on the Meadow. Groups such as The Campanil newspaper are continuing, though any club that may have lost its membership when Mills students graduated or departed can be restarted by any interested student—something that often happens on Northeastern’s Boston campus thanks to co-ops.

But other activities needed to evolve due to one big complicating factor presented by the National Collegiate Athletic Association (NCAA): Northeastern’s Division I status means that Mills has lost its former Division III standing, but at the same time, NCAA sports that are already available on the Boston campus can’t be duplicated in Oakland. This has prompted student life staff to take on two big projects: First, taking a look at varsity sports that aren’t offered in Boston and could find a home at Mills.

“We’re investigating very actively what we can do there,” says Madeleine Estabrook, Northeastern’s senior vice chancellor for student affairs, who spoke to the Quarterly from Boston.

The second project? Building a robust fitness and athletics experience into recreation offerings, starting with expanded spaces and equipment for exercise, and potentially going so far as to bring the Boston campus’ success with club and intramural teams to the West Coast. “We have more than 3,000 students participating in club sports. They’ve won national and international championships,” Estabrook says. “Oakland will have even more possibilities because of the amount of green space, the size of the pool, and the facilities already on the Mills campus.”

Off-campus excursions will also be made available to students free of charge, starting with trips to the California Academy of Sciences and SFMOMA during orientation and continuing with opportunities to explore the larger Bay Area and Northern California.

It’s an odd academic year in many ways, namely the infusion of first-years who will likely move campuses after one semester or the full year. But it’s also providing a chance to experiment and build up a variety of student offerings before four-year Mills College at Northeastern students enroll next fall.

Paramount to that as well is ensuring that returning Mills students feel welcome amongst the new arrivals. “That’s been core to the work that we’re doing. We believe that exciting opportunities are available to all students,” Kim-Wong says. 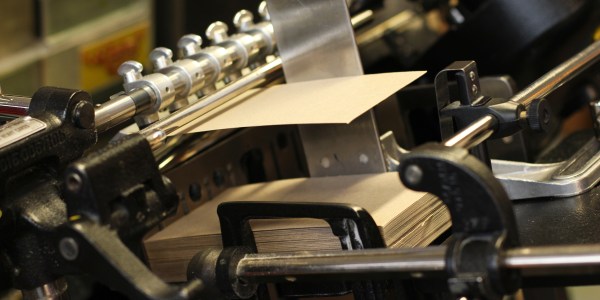 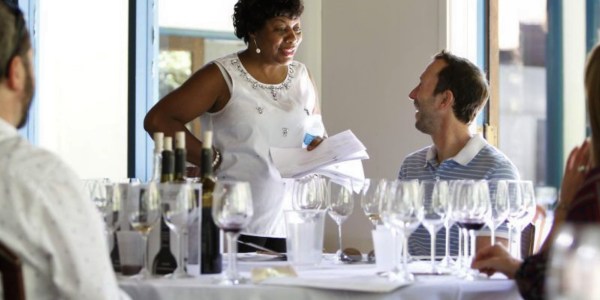 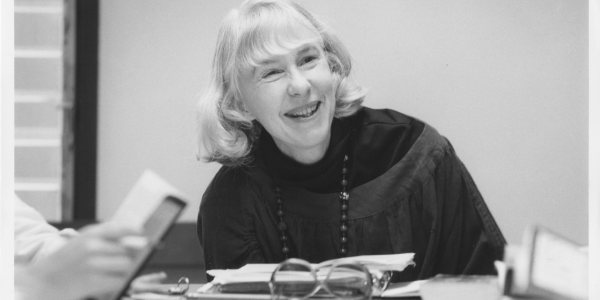