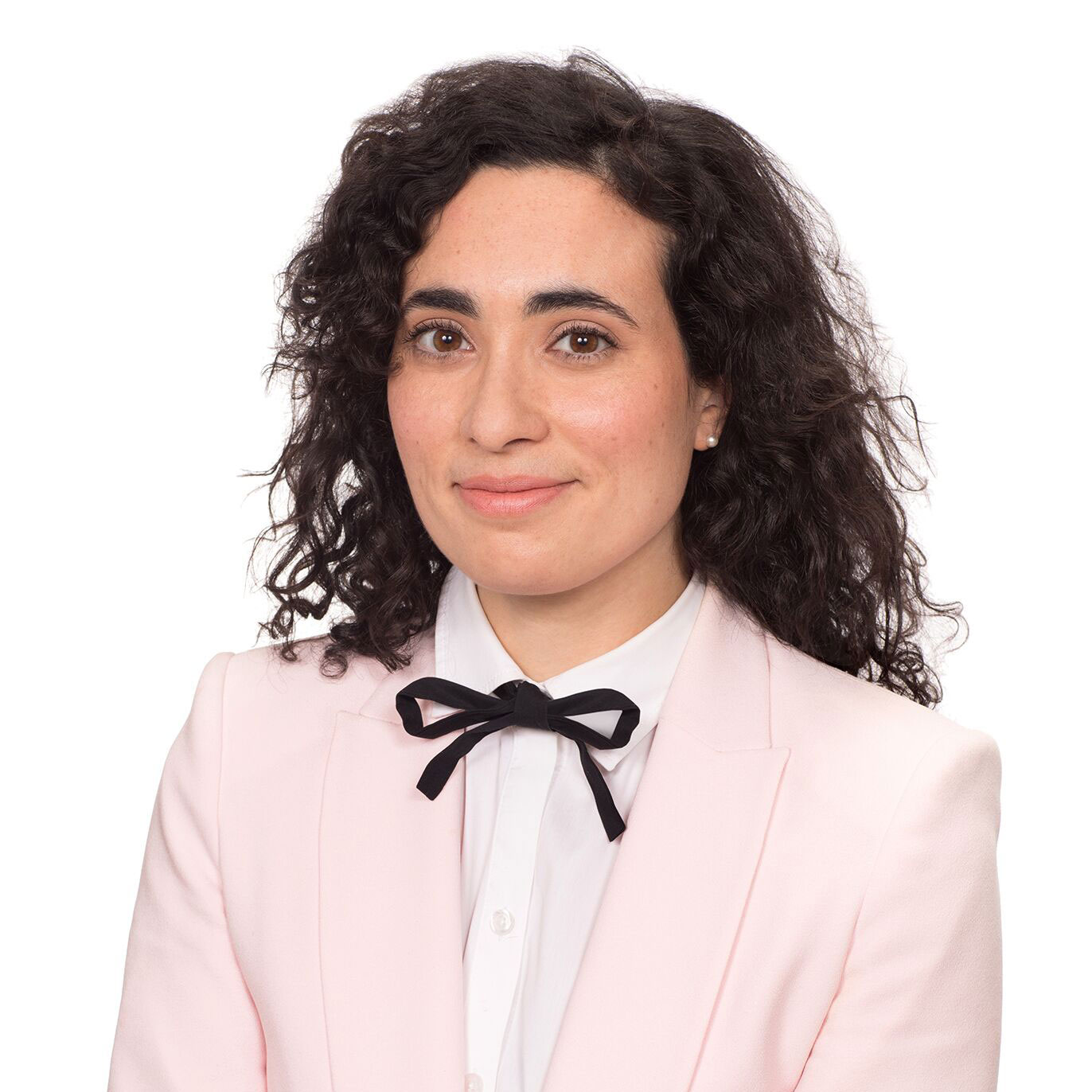 Writing truth to power is the mission of journalist and author Koa Beck ’09.

As a double English and French major at Mills, Koa Beck learned to think critically about feminism, gender, and the politics of whose stories are told. By the time Beck graduated in 2009, she knew that she wanted to be a journalist and fiction writer dedicated to feminist concerns. “What I didn’t know was how I would accomplish these dreams amidst the economic collapse,” Beck says. But she was tenacious and driven—she moved to Brooklyn, New York two weeks after graduation and immediately hit the ground running: responding to Craigslist ads for nannies, cold-pitching online publications, and “writing for whoever would let me.” Drawing from her passion for language and literary theory, Beck started out her career reviewing books published by women. In the years since then, she has achieved many of the dreams from her undergraduate years, quickly ascending the ranks of women’s media—from senior features editor at marieclaire.com, to executive editor at Vogue, to editor-in-chief at Jezebel.com.

Beck brings the integrity and nuances of her progressive politics to her journalism and her senior leadership roles. Countering the standard narratives that loom large in women’s media, she has reported on sexual violence within queer relationships, the trend of plantation weddings, wage disparities across genders, and contemporary takes on “passing” for white and/or straight. Despite her shy temperament, Beck says, “I’ve had to reconcile that I’m just going to be that person who says the thing that makes people uncomfortable.” Beck attributes her confidence in raising her voice about difficult topics to her experiences at Mills.

In late 2018, Beck stepped down from Jezebel to work on a book about fourth-wave feminism, an intersectional and justice-oriented approach to gender and women’s issues. “Success means I get to focus on the projects, theories, and writing that I am most interested in—not just what I think should be covered, but what I actually want to pursue. Success also means that I don’t work all the time,” she says with a laugh. Beck is also writing a novel challenging the modern mythology surrounding motherhood.

For Mills students and alumnae interested in entering the field of feminist journalism, Beck advises that the term “feminist” should raise more questions than it should answer. “I wouldn’t necessarily assume that because companies or people who hire you are using the term ‘feminist,’ that they automatically align with your own understandings of politics or gender. It’s an opportunity to interrogate further,” she says. And Beck insists that the time is now: “There is a tremendous appetite for your perspectives and your lens on the world. Our industry needs you. We always have.”