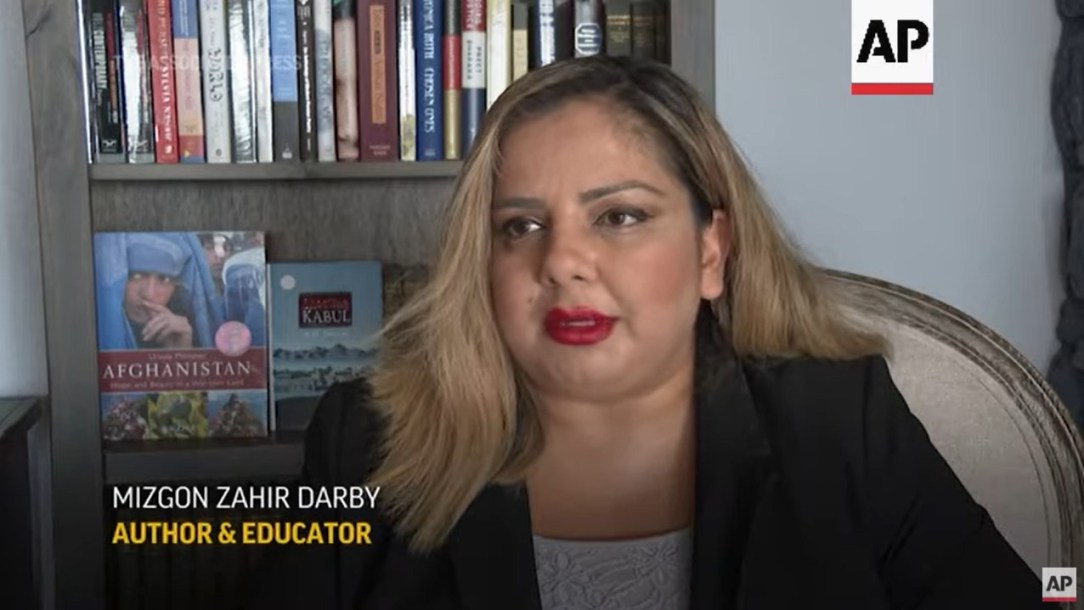 Prior to joining Lead by Learning as its new director in April, Mizgon Zahir Darby’s varied career has included working as a journalist in the Bay Area and New York, directing in the nonprofit space, and founding a consulting firm. She’s also a second-generation Afghan American, her parents immigrating to the United States from Afghanistan in the late 1970s, and she grew up in the extensive Afghan diaspora of the East Bay.

In August, in the midst of the US withdrawal from Afghanistan after a nearly 20-year occupation, Darby shared her perspective with multiple media outlets—including CNN, the Associated Press, and various Bay Area news programs. She discussed how the rise of the Taliban will likely impact those left behind, including her own family members, and the complicated emotions she and other Afghan Americans are feeling after these recent developments.

“There is a sense of betrayal, but more so [that it’s] another miscalculation on behalf of the government that has occurred in the story that is Afghanistan,” she told Brian Watt of KQED Radio. “Women and girls have lost their rights, but in addition, they’ve lost their humanity. My concern for women in Afghanistan is the same as it would be in the US if they were being ripped out of their mothers’ arms at 12 or 13 years old to marry terrorists. They may or may not survive. At the end of the day, that question of survival is one that is gut-wrenching.”

Darby has long worked with the Afghan Coalition in Fremont; learn more about their efforts to support the Afghan community at afghancoalition.org.