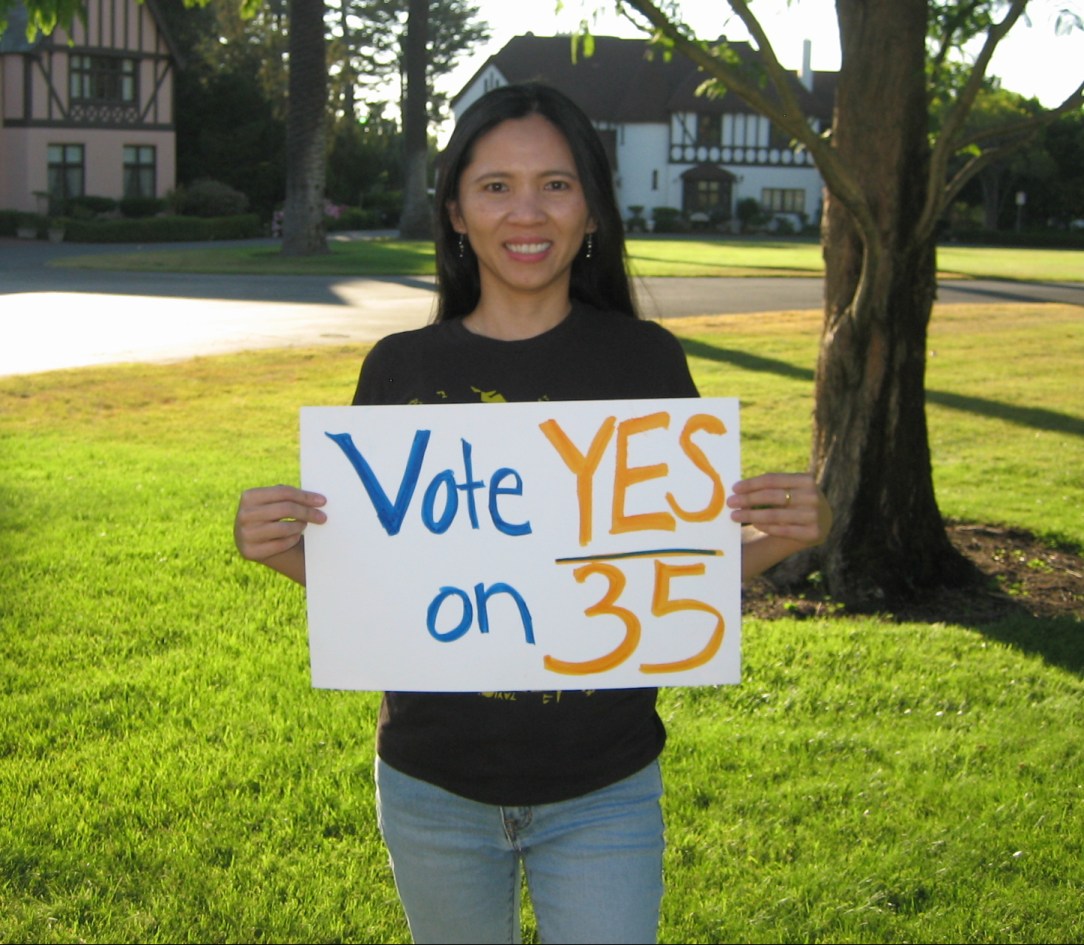 Building a CASE against human trafficking

Daphne Phung, MBA ’06, was working in the finance department at Cisco Systems when, in 2008, she stumbled across a television documentary about human trafficking in the United States. Hearing stories of young women impressed into the sex trade didn’t just assault her sensibilities, it prompted Phung to quit her job and commit herself full time to fighting a criminal trade whose victims include pre-teens and teenagers.

The legal system, however, doesn’t share her outrage, Phung says. Existing California state law calls for prison terms of no longer than eight years for trafficking a minor, with fines topping out at only $100,000. The penalties, she adds, are too weak to dent the flourishing sex trade in the state.

“I was profoundly angered,” Phung says. “Victims don’t have the protection of the law, even after they’ve been recognized as victims. Our judicial system is the last hope for victims of crime, and that’s where they can find shelter and protection, usually. But there’s no hope for victims of human trafficking.”

In November, she takes her battle to the ballot box. Spearheaded by Phung, the CASE Act (Californians Against Sexual Exploitation) would bring more than hope. The initiative, promulgated by Phung’s grassroots organization California Against Slavery (CAS), calls for prison sentences of 10 years to life, along with financial penalties up to $1.5 million.

Phung began building the CAS organization after failing to find support for her cause among various legal advocacy groups. She summoned a handful of like-minded friends to her Fremont kitchen table in August 2009. Initially, they represented a cause in search of a plan. “We had no idea what we were doing, but we started meeting,” Phung says.

Soon, Phung and her supporters were canvassing the state in an attempt to raise public awareness of trafficking. They took their message to colleges, universities, and community groups. Human trafficking is the most underreported form of child abuse, Phung says, meaning it is difficult to derive reliable statistics. She estimates thousands of girls are being exploited in California alone.

Rosario Dowling, CAS Northern California regional director, says Phung has been unstinting in her desire to publicize the scope of the problem and articulate how the CASE Act will come to the aid of those in bondage. “She’s a champion for California, and California will be a better place because of her passion and drive,” Dowling says. “What motivates Daphne is an urgency to accomplish justice.”

Phung credits her Mills experience with helping to guide her efforts over the past three years. “Being surrounded by so many women—who are much more sensitive about women’s rights, violence against women, and gender inequality—has encouraged my activism,” she says. “This is my calling right now.” For more on the CASE Act, visit californiaagainstslavery.org.