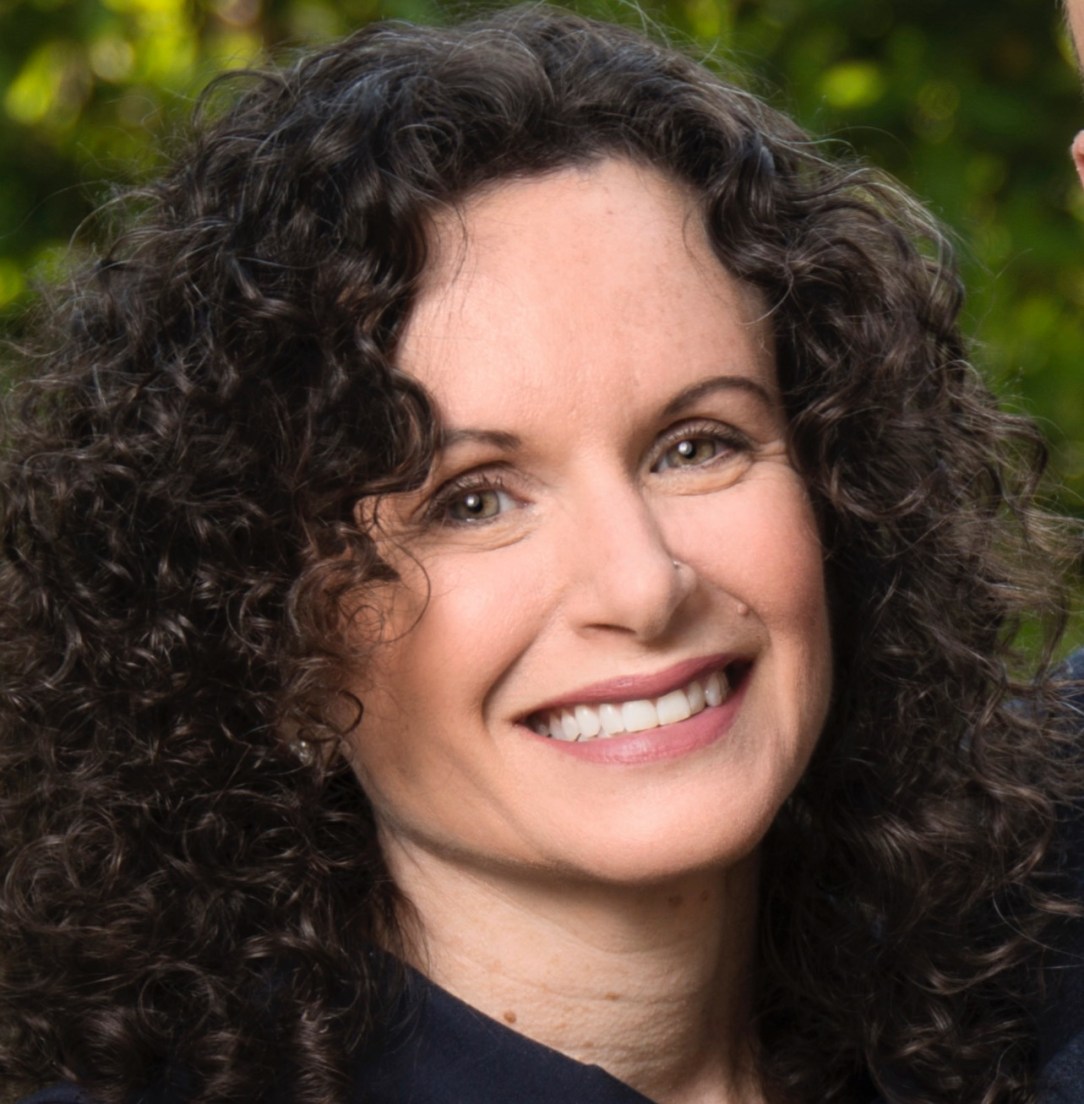 On October 21, 2021, President Joe Biden announced his intent to nominate Michèle Nichols Taylor ’88 to serve as the United States representative to the United Nations Human Rights Council, a position that carries the rank of ambassador during her tenure of service. A statement from the White House listed some of Taylor’s many accomplishments and careers: “Taylor has served in a number of roles advocating for protection of fundamental human and political rights,” it described. That includes being a board member of the National Center for Civil and Human Rights and serving as its “Power to Inspire” chair and development chair, as well as consulting with the White House on the 20th anniversary of Violence Against Women Act.

In addition to her work in civil rights, Taylor is also a strong anti-Semitism advocate. Taylor, whose mother survived the Holocaust, has served as a member of the International Holocaust Remembrance Alliance’s Committee on State Sponsored Antisemitism and Holocaust Denial, and the United States Holocaust Memorial Museum’s Council and Committee on Conscience. She also worked in various roles for the North Carolina Outward Bound School for nearly 20 years, where she has served on the board and also as an instructor and course director.

The nomination does still require confirmation by the Senate Foreign Relations Committee and the full Senate. Taylor, who graduated from Mills with a double major in mathematics and psychology, later received a master’s degree in math from Boston University. She lives in Atlanta with her husband, Kenneth, and she has two grown children.